Relief at last from the Federal Reserve (Fed.)

After prior ‘hawkish’ statements set to prepare markets for a severe monetary onslaught to tame inflation, the world of finance breathed a sigh of relief following the FOMC meeting of May 4th 2022.

As anticipated, interest rates were increased by +0.50%. However, Chairman Powell’s took off the table future increases in the order of magnitude of +0.75%, thereby putting aside the potential for a ‘Volker’ moment.

He also announced the implementation of a Quantitative Tightening program or QT2 as a measure to normalize financial conditions. After an initial three-month ramp-up phase, this policy would to be followed by a monthly roll down of the Fed.’s balance sheet, just under 100bn$, details of which had already been leaked to the financial press. No surprises there.

The amounts put forward in QT2 program were presented as ‘Caps’, or upper limits, with no corresponding floor. This gives the Fed. complete latitude to be more or less aggressive as it sees fit. In theory, it could take forever to wind down its balance sheet.

Under this QT2 program, assets would be ‘rolled off’ at maturity rather than ‘sold off’ into the market. This information is important as reduces the risk of too much selling pressure coming from the Fed. during the implementation of this policy tool. (Between the lines, this choice is an indication there is no investment ‘hand’ capable and willing to take the other side of this trade if ever the Fed. decided to sell its assets into the market).

This is especially the case for their MBS asset holdings (MBS: Mortgage Backed Securities). Following the recent rise in mortgage rates, the refinancing trend of these loans has been reduced. Without the refinancing option to limit the maturity of these instruments, many of these securities are now exposed to ‘extension risk’. As these bonds no longer have the maturity originally anticipated, they have become more difficult to dispose of without selling them into the MBS market. If the Fed. was to follow the selling path, it would invariably lead to potential disruptions to this asset class. ‘Roll offs’ accompanied with a cap and no floor helps the Fed. address this issue, without being disruptive. In other words, the risk of an extended maturity of the MBS holdings can be addressed when the Fed. has all the time in the world to off-load them.

The Chairman of JP Morgan, Mr Jamie Dimon, outlined he would have preferred a ‘front loaded’ monetary policy change. Markets could adjust and move on. Theoretically, the 1.8Trillion liquidity sitting in reverse repo would have made this ‘front loaded’ proposition feasible, without creating too much havoc. Mr Powell chose a more measured approach.

What to make of this FOMC meeting?

As inflation continues to run at 4 times the declared monetary target, these ‘watered down’ measures could be viewed as the Fed. dragging its feet. With real rates set to stay negative, this FOMC meeting could be considered as more dovish than expected.

Cutting through the ‘waffly’ narrative set to show a proactive and forward looking institution in full control of the monetary wheel, one must admire the honesty, which transpired from this particular meeting.

During the first QT program, the Fed. was already conscious of its position as a ‘bull in a china shop’. With its balance sheet now twice the size, it is has become a ‘whale’. As such its potential to ‘break something’ has increased exponentially.

Chairman Powell admitted his institution’s inability to address supply chain issues deemed beyond the pale of his control. The demand side monetary tools at his disposal cannot be expected resolve this ‘supply side’ problem. At least, he had the courage to admit it. The Fed. cannot print Oil or Food. Nor can it repair disrupted ‘supply chains’. It cannot manage geopolitical events. Nor can it control the Eurodollar market’s liquidity and funding issues. Under these circumstances, there seems to be a realization that doing too much could exacerbate an already fragile equilibrium, leading to more harm than good.

Since 2008, the Fed. has chosen to step into the ‘financial’ arena in a significant way. As such, their officials can no longer reason as academics relying on inappropriate and outdated economic models. Even if this institution is not subject to economic, accounting and financial constraints, it is, nonetheless, a major market participant. In this context, it is pleasing to see how Fed. officials have come to appreciate the value of optionality. A few examples:

Uncertainty is here to stay. With this backdrop, Chairman Powell’s progressive approach and nimbleness to account for rapidly changing economics conditions is certainly the right step in the right direction. 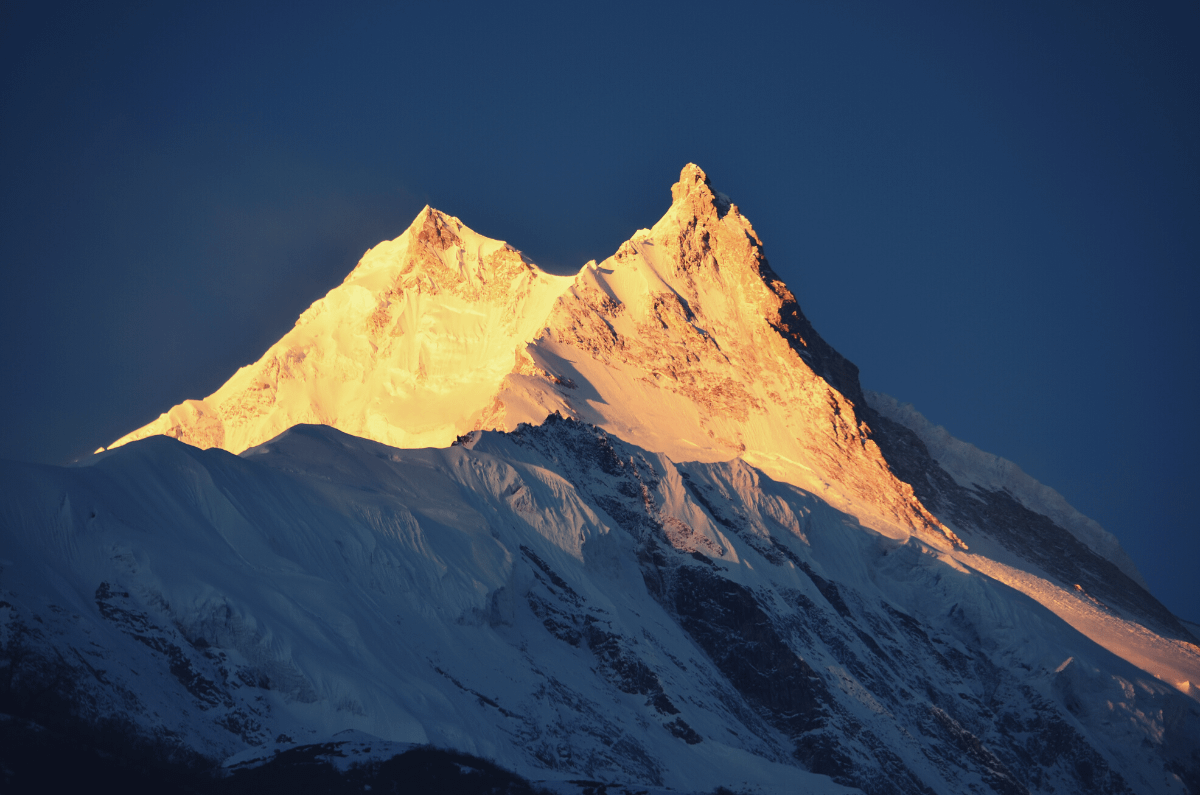