Podcast #1: Floaters and why they have become attractive 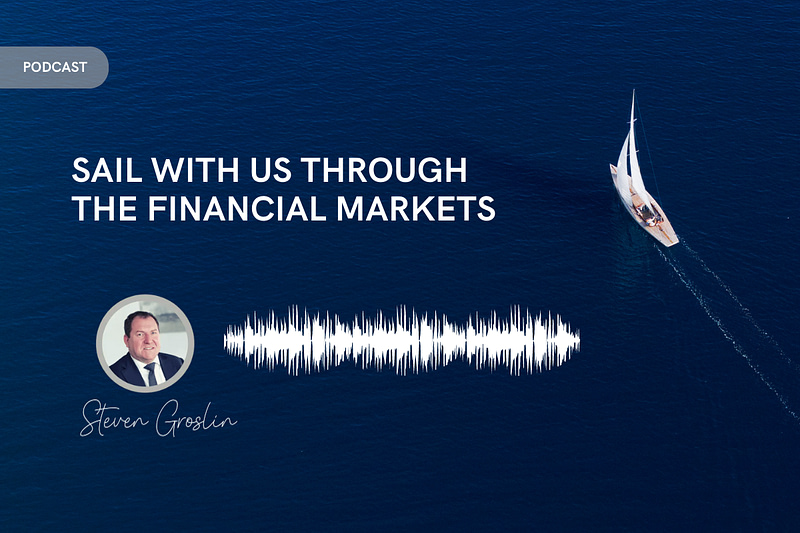 Short and concise analysis on concepts or recent events in the financial markets from the ASG Capital Team. https://asg-capital.com/wp-content/uploads/2022/11/20221122-ASG-Podcast-Floaters.mp4 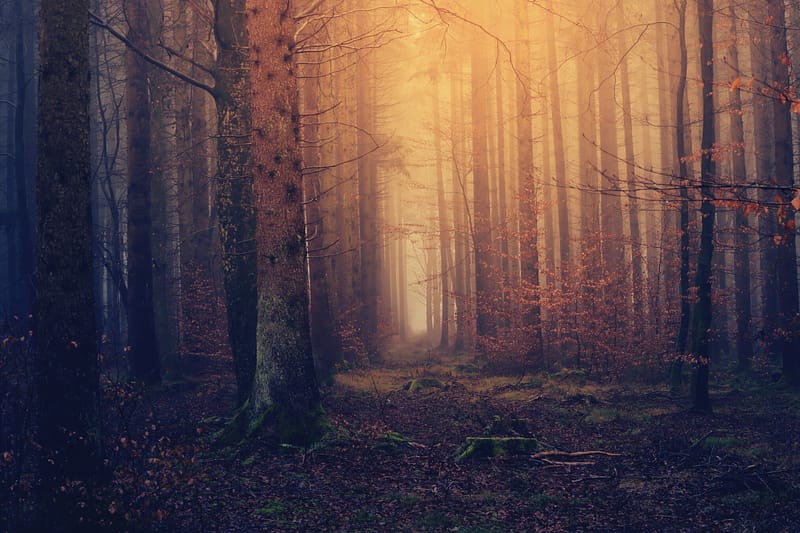 Before addressing the likelihood of deflation, one must look at some of the main driving forces behind inflation to analyze if these are sustainable over the long run. Professor Milton Friedman described inflation as a ‘monetary phenomenon’. The more money is being created in an economic system, the greater the likelihood of an inflationary outcome. […]

In the Federal Reserve we trust? Once again, the Chairman of the Federal Reserve (the Fed.), Mr Powell, confirms his determination to address inflation. Are we talking about the same Mr Powell who outlined his intention to raise interests rates in November 2018 to change his mind a month later? Is this the same individual […]

Relief at last from the Federal Reserve (Fed.) After prior ‘hawkish’ statements set to prepare markets for a severe monetary onslaught to tame inflation, the world of finance breathed a sigh of relief following the FOMC meeting of May 4th 2022.   As anticipated, interest rates were increased by +0.50%. However, Chairman Powell’s took off […]

We are facing financial market disruptions once again. What lies behind this recent volatility witnessed in 2001, 2008, 2016, 2018 and 2020? Seemingly dissociated, is there a theme linking these situations? Yes, there is: an ever-increasing debt pool and changes in the credit cycle. Some accounting and finance background Debt is an accounting entry. For […]

‘Temporary Inflation’: Making head or tails of it

The Fed.’s Narrative The use of the term ‘temporary inflation’ put forward by the Federal Reserve (the Fed.) is an oxymoron. Inflation (better known as currency debasement) has accompanied mankind for centuries (see ancient Coin clipping). It is sometimes overwhelming, sometimes subdued and may go into reverse (this is called deflation). The choice of this […]

‘Financial Oddity’ of Raising US Rates…

Introduction to Market noise Over the last few months, the financial market conversation has been around the reflation trade. This was nourished by a pick up in economic activity and a rise in inflation expectations, which, in turn, have been driving long term US interest rates higher. In addition, massive deficits in the United States […]

Introduction An ESG Fixed Income instrument is a special type of bond, specifically created to fund the new ‘green’ social agenda. The issuance of these environmental, social and governance (ESG) bonds is growing exponentially throughout fixed income markets carried by a rising investor demand for these instruments. The declared objective is to bring an ethical […]

Introduction It is not the first time the European Union’s (EU) ‘Bail-In’ rules have been modified to accommodate an unforeseen reality. In 2016, the regulation on the ‘Maximum Distribution Amount’, addressing the coupon payment of Additional Tier 1 instruments, was tweaked as it was being implemented. The authorities realized two large European banking institutions could […]

Introduction Some large US banks posted better-than-expected results in the third quarter of 2020. These figures were fueled by exceptional profits from their financial market activities on the one hand and by a reduction in provisions for non-performing loans on the other. Beyond these accounting adjustments, these entities have had the opportunity to build up […]