Over the last few months, the financial market conversation has been around the reflation trade. This was nourished by a pick up in economic activity and a rise in inflation expectations, which, in turn, have been driving long term US interest rates higher. In addition, massive deficits in the United States are expected to substantially increase the supply of government bonds, thereby also pushing up benchmark debt yields.

The US Central bank, the Federal Reserve (Fed.), declares being confortable with this situation. Their officials are staying silent on any change in their monetary policy to keep in check this recent rise in long-term rates. As a result, the Bond markets are becoming increasingly uneasy with this new state of affairs, reassured only by one thing: the Fed.’s continuing asset purchase program, better known as QE (Quantitative Easing).

The Reflation Trade and coming pick up in consumption

There is an argument being put forward by certain analysts and officials on the pent-up consumer demand looking to spring into action, after months of lock downs. At the end of 2020, the Fed.’s Vice President, Mr Clarida, quantified this to be in the order of 1trillion USD, sitting on the sidelines potentially looking to be consumed. When added to the recent stimulus checks from the Federal Government, the combined total could represent a substantial consumption boost in 2021.

While this argument might be valid, pent-up demand is exactly what it says it is. It is consumption, which should have taken place in 2020, which is being pushed into 2021. It is not necessarily sustainable over the longer term, unless government stimulus became a permanent feature that is.

Lock downs have had a profound effect on the collective consumer sentiment. Overnight, a known economic environment and stable revenue stream suddenly became very uncertain for many of the country’s citizens. If history is anything to go by, such uncertainty should express itself in a more precautionary behavior on behalf of consumers. In other words, this could lead to a hoarding of cash savings, paying down debt or even investing in the stock market, rather than engaging in an act of consumption.

In addition, certain industries and business suffered greatly during the 2020 sanitary crisis. For some, their activity is not coming back any time soon. Others have simply gone out of business. A return to normal consumption from these economic participants may take years to materialize.

Time will tell whether the reflationary trade will turn out to be the massive boost in sustainable consumption many analysts are predicting.

The recent rise in the price of raw materials, copper and crude oil for example, is increasing the input cost in manufacturing. To a certain extent, this is being passed on in the price of finished goods, which one can see in the CPI figures.

This ‘cost push’ is increasing inflation expectations thereby putting upward pressure on US long-term interest rates. The Fed. has also declared its intention to suspend monetary discipline by letting inflation run ‘hot’, for a while. In turn, this is fueling further pressure for higher long-term rates.

A large number of analysts have noted an increase in inflation over the last few quarters. In light of the exceptional events of 2020, other financial experts question this observation. They argue it would have been more appropriate to view this trend over a longer period of time to determine whether this was just a temporary or a more permanent phenomenon.

These ‘contrarian’ thinkers underscore a number of deflationary forces, which have taken over since the last major inflation period in 1970s. In the OECD, the population is ageing for example. This has progressively impacted negatively overall aggregate demand. Wages and pensions are no longer indexed to inflation, as they were back then. International trade has driven down the prices of goods and services through world competition. Technology has helped reduce the need for manpower, dividing employment into a limited number of highly paid skilled jobs, on the one hand, and a large number of precarious low paid jobs, on the other. Finally, an improved affordability and access to credit has increased the appetite for debt from the private sector, over the last 40 years. Today, the cost of servicing all this borrowing is acting as a drag on any sustained consumption dynamics in the US economy.

It is too early to conclude whether the US economy has moved into a new and more permanent inflationary era.

If ‘the jury is still out’ on the new long-term inflation paradigm, certain financiers are evaluating the possible impact on negative real interest rates brought about by such an environment. (Nominal Interest Rate – Inflation = Real Interest Rate). Is this necessarily a problem for the US economy?

The Trump and Biden administrations have thrown fiscal discipline to the wayside. Their intentions have been, and still are, to increase the nation’s debt through deficits as far as the eye can see. As an aside and to pay for all of this, nominal interest rates would need to remain low to accommodate the government’s capacity to fund itself and to avoid it crowding out everyone else.

If lower nominal rates lead to higher negative real rates, this would work to the benefit of the biggest individual borrower of US Dollars in town, the Federal government itself. With enough borrowed money inflated away over time, the solvency of the nation could even improve in the long run. After all, this was how wars have been paid for, in the recent past.

Negative real rates can help private sector borrowers as well. The quantity of private debt according to the US debt clock is reaching historic proportions. For the economist Hyman Minsky, the underlying revenue stream from any economic activity determines the capacity to service debt. An indebted private sector can be constrained in its access to fresh credit if its revenue growth remains too low.

With a little help from negative real rates, private borrowers could mitigate this constraint in a world of rising prices and wages. Thus they would also improve their financial solvency over time.

There is however a limit to this kind of exercise. If a borrower wins, a saver, lending out the capital, must lose. Sacrificed on the altar of negative real rates, this invariably leads to a loss of confidence by investors, at home and abroad. As a result, this will weigh on the performance of a nation’s currency.

The reserve currency status of the Dollar gives the US an advantage over other nations. As the world’s economic system has become heavily dependent on finance, this has generated an overabundance of capital over the years. These funds need to be invested somewhere. Generally, this capital goes to US financial markets. These are the only ones deep enough to accommodate it. Therefore, large money flows will move to the US, regardless of the level of real rates. They have nowhere else to go.

In sum, it is in the US’s strategic interest to have negative real interest rates in order to reduce the weight of its debt, both public and private. With a natural international capital flow to its shores, it could avoid collapsing the US Dollar by implementing such a policy. The only push back could potentially come from the international community. Until such time as an alternative to the US Dollar is found, this is unlikely to have much effect.

As Bond markets call out to the Fed., no one in this institution seems to be responding. The narrative on the reflation trade and higher inflation expectations has therefore the upper hand. This has pushed long-term nominal rates higher.

To counter this trend, many see a strategic national advantage in maintaining nominal interest rates low. It sustains the present day highly leveraged financial system and funds the US government deficits, even if this is at the cost of having negative real rates.

The Fed. has more to fear from deflation than the opposite. It is doubtful this Central Bank has the tools to address a deflationary scenario, if ever this were to come about. For the Fed., negative real rates and moderate inflation is something to be wished for. Hence, a Fed. Fund rate at zero along side a +2% inflation target. Overshooting their objective would not be anything to worry about, so they say.

In the coming weeks, the Fed. will possibly show its hand on its monetary intentions for long-term nominal rates. Most probably they will move to ‘Yield Curve Control’. They have already been preparing markets for this eventuality for a while now. If this were to be the case, it would completely change the market narrative of the last few months. 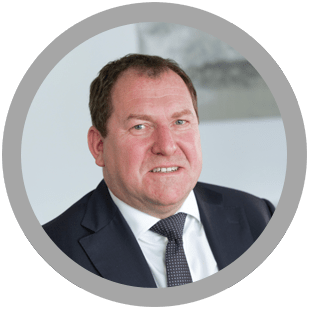 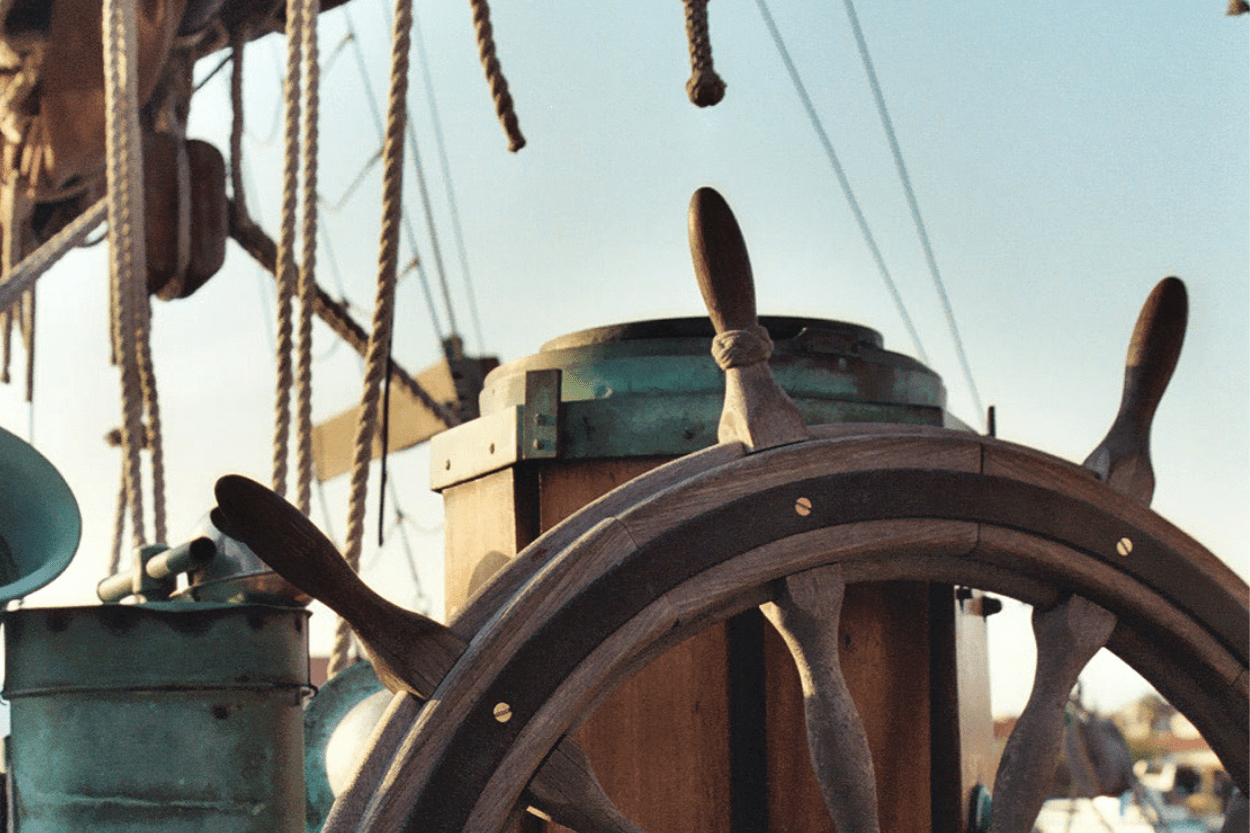 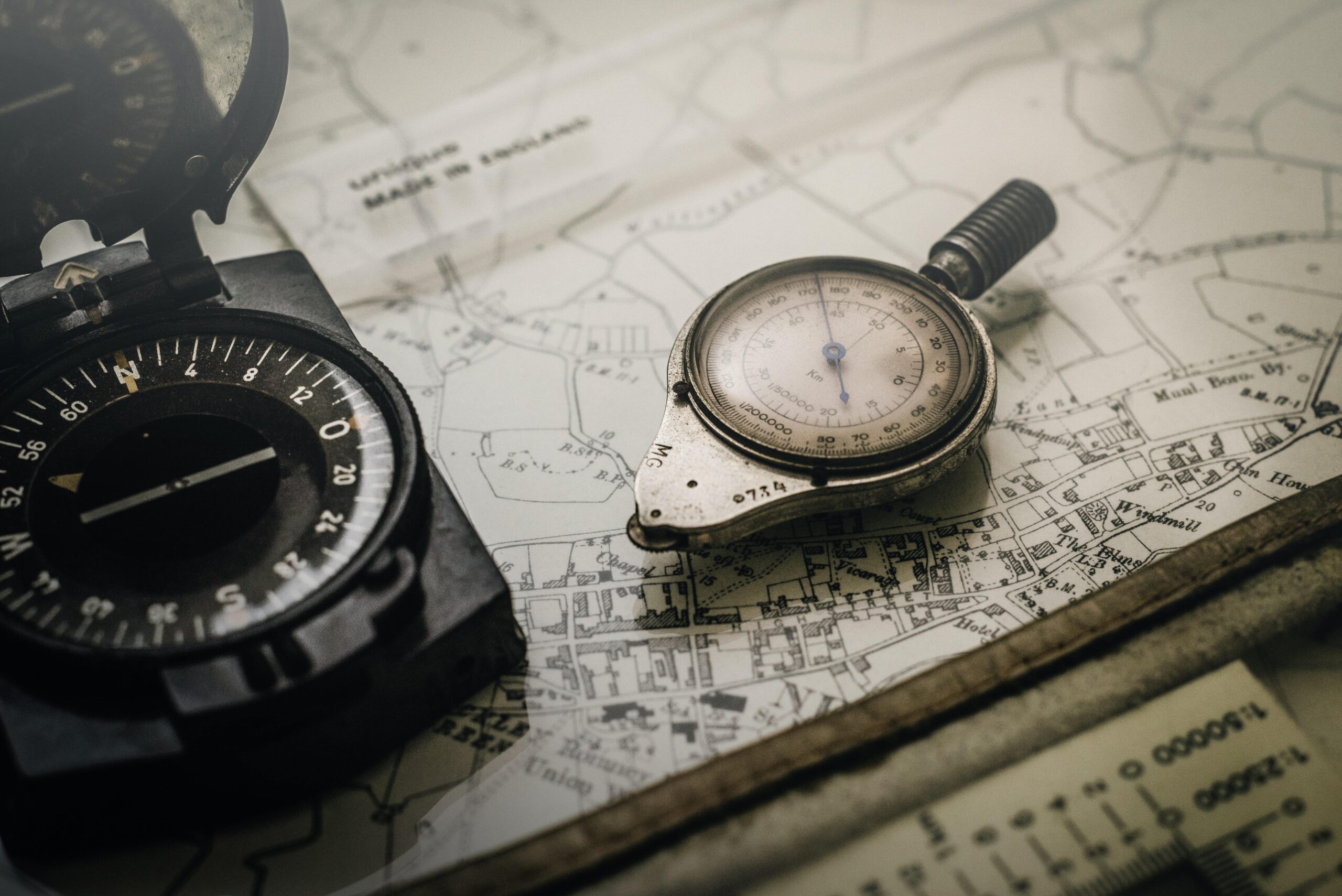 ‘Temporary Inflation’: Making head or tails of it 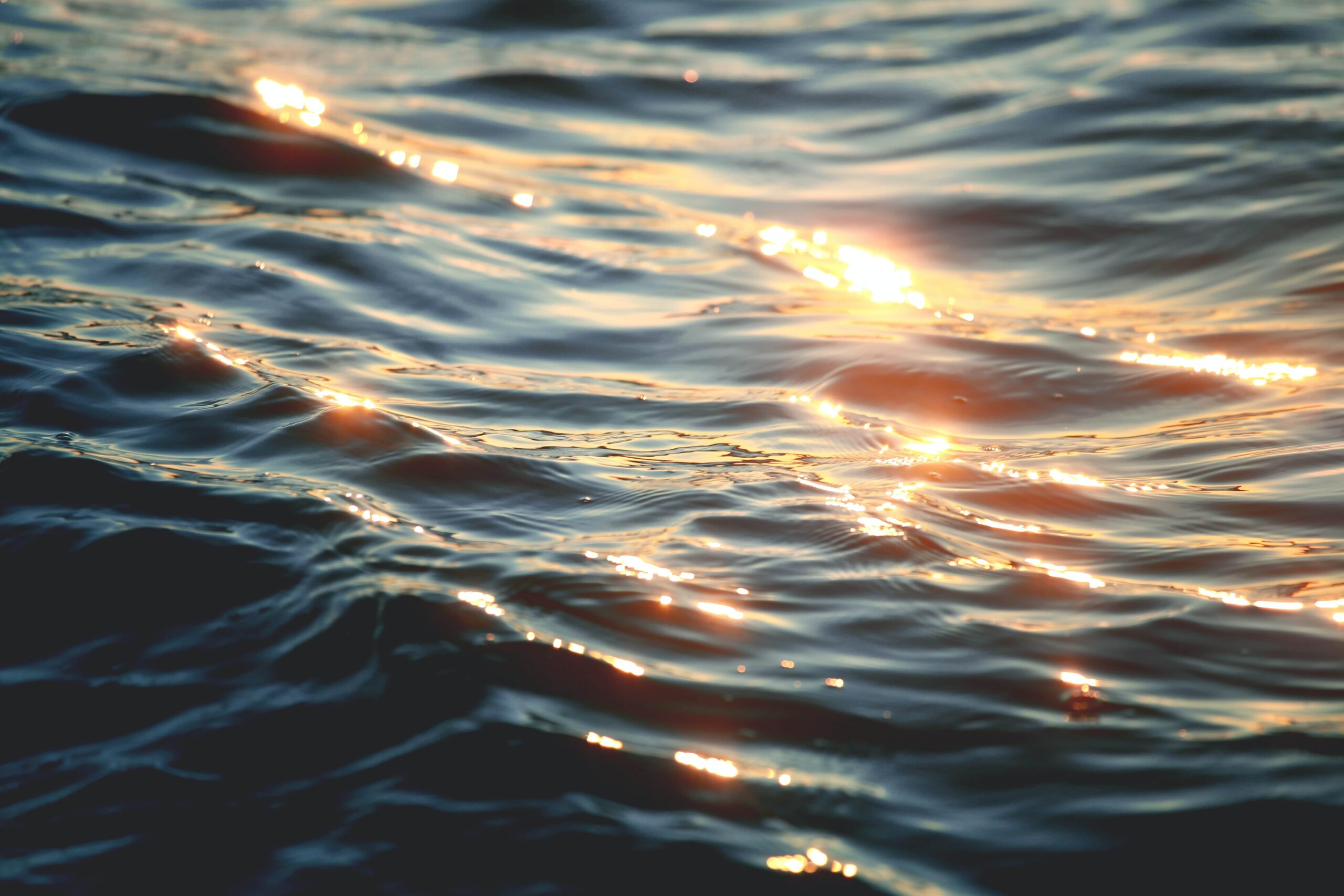 ‘Financial Oddity’ of Raising US Rates…