Short and concise analysis on concepts or recent events in the financial markets from the ASG Capital Team.

This podcast asks the question if inflation is a necessary evil. Since the beginning of organized monetary systems, inflation has been with us. At times it’s been caused by a temporary mismatch between demand and supply. In other moments of our history, it’s been a result of an orchestrated expansion of the money supply to dilute the weight of outstanding debt, for example.

From Coin clipping in ancient Rome to the revolutionary insignia in France to banknote printing in Germany in the 1920s, this willful manoeuvre by leaders to expand the money supply has resulted at times in uncontrolled inflation.

For society at large to render to Caesar what is Caesar’s money management is a social contract between the ruling elite and their population.

The fall of Rome, the advent of Napoleon and the rise of National Socialism show how unsound money brings with it a loss of confidence in the system and social disorder in its wake.

Today, money is essentially under the form of credit. As such, it is the creators of credit, ie. private commercial banks, who determine the expansion of the money supply and by extension, inflation.

The repeal of the Glass-Steagall Act self-regulation in the early 2000s, Euro dollar debt expansion thanks to globalization showed how, left to its own devices, the private banking sector can abuse their credit creation privilege, just as rulers did in the past. Sound management had to be reinstalled to oversee this money creation machine.

Following the 2008 financial crisis, Dodd Frank Basel rules, as well as other regulations, were put in place as a lending straitjacket on private banks to avoid the past excesses of credit creation. More recently, abundant stimulus and more relaxed lending standards during the COVID crisis have led to the money supply expanding rapidly.

The ensuing inflation can be attributed in part to this monetary expansion worsening the mismatch between the reopening pent up demand and a disruptive supply chain system.

Today the M2 Money Supply Index came to a standstill, pointing to a downturn in money supply expansion over the last few months. Credit creation has become a necessary evil to maintain our modern monetary system, fresh lending finances the rollover of yesterday’s debt as well as new economic projects. Without it, economic activity could be set to move to stall speed.

To conclude monetary expansion and a minimal inflation are now a prerequisite to sustain our modern day credit system. A lack of confidence, as witnessed in the past, will depend on how the authorities, through its control of the private banking sector, avoid excessive swings in the growth of the money supply. One way or the other. 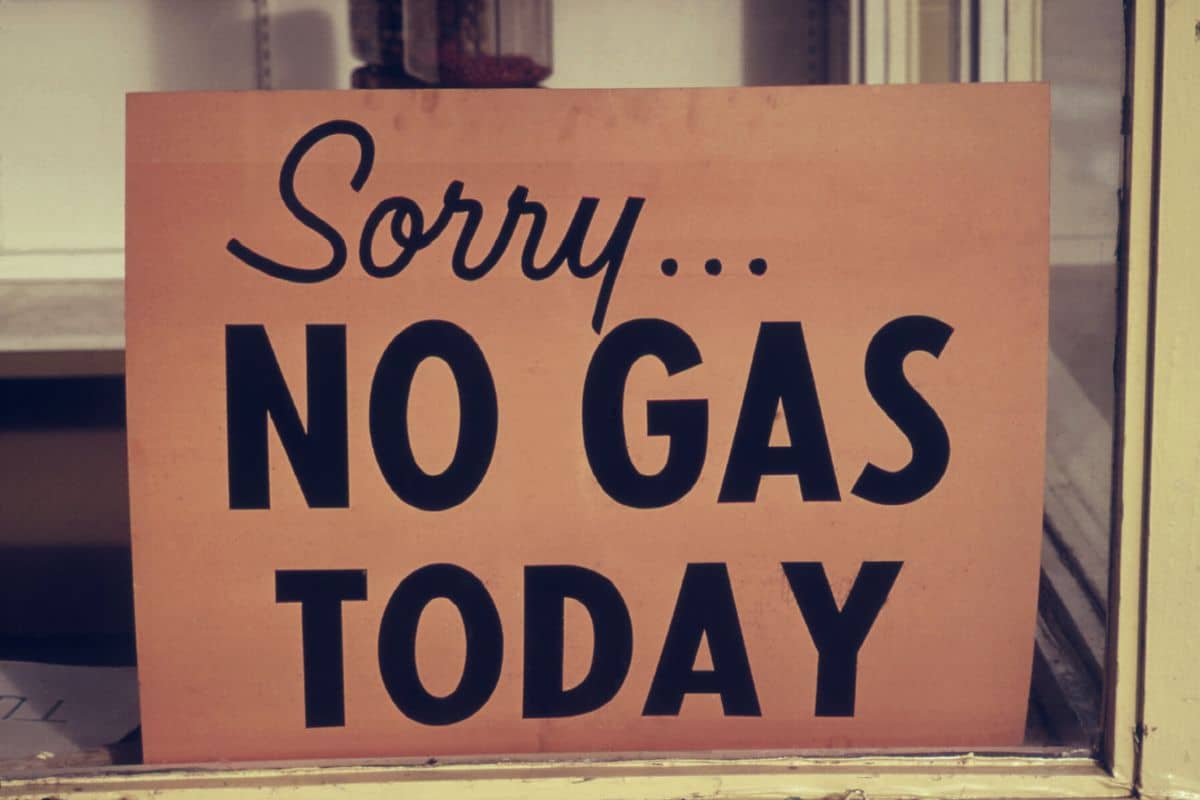 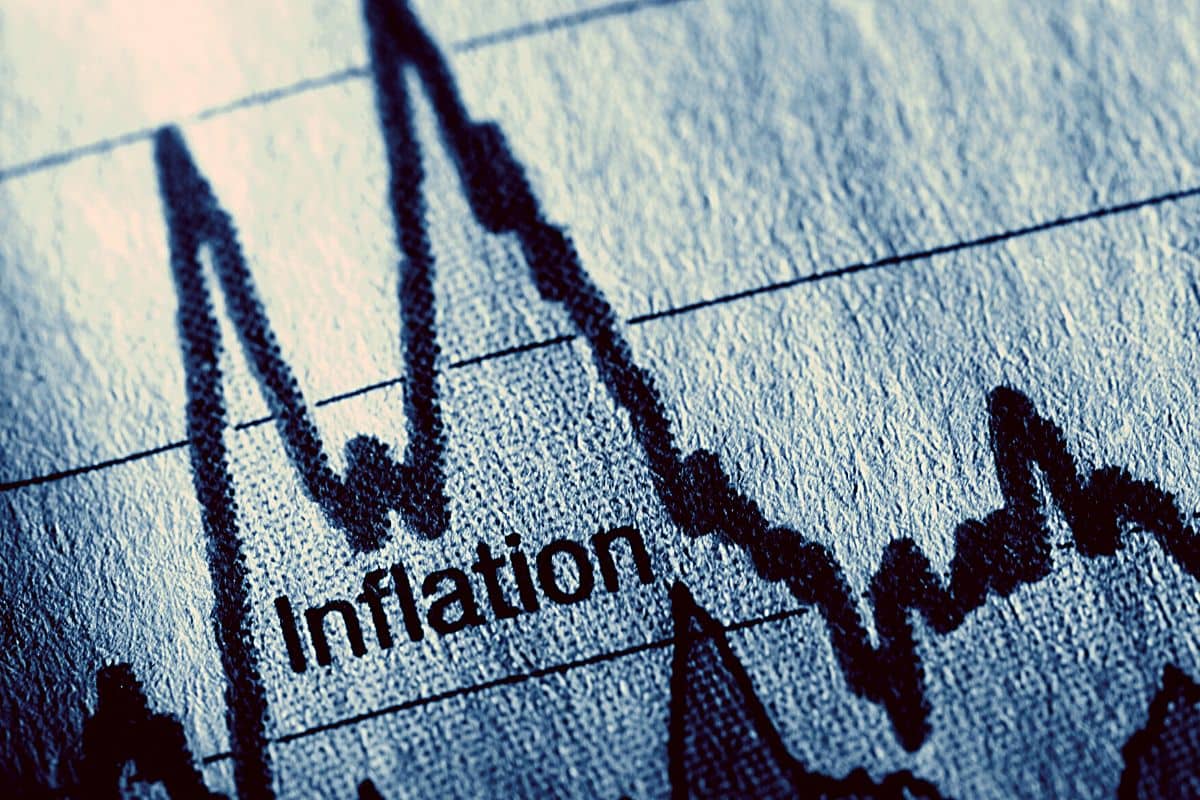